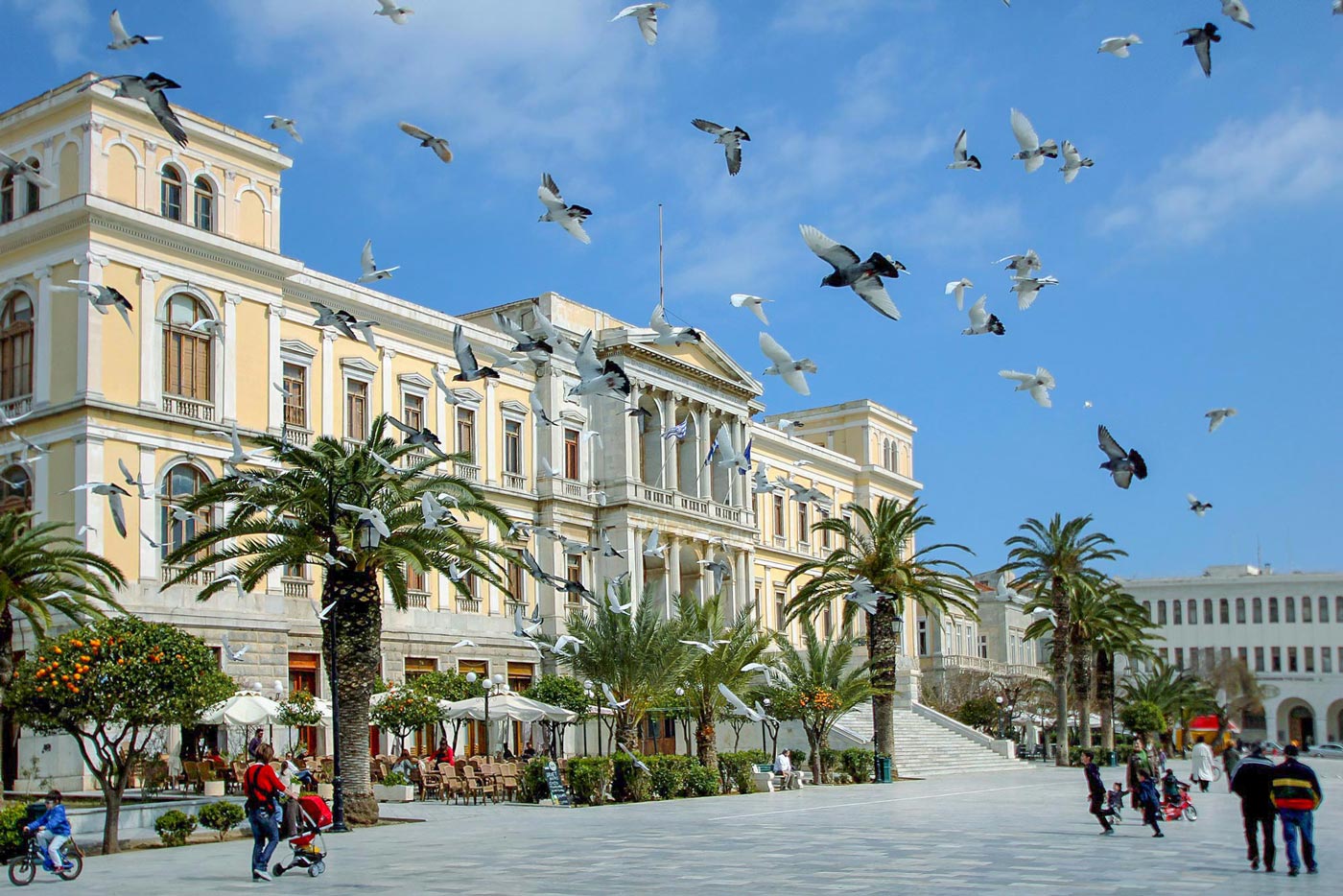 Next to Heroon Square with the palm trees, the Industrial Museum and the shops, the recently remodeled Aeolia boutique studios are the ideal base to explore Syros as you are within easy reach of sights and the town center. The area is a hub of urban activity just a few minutes on foot from the former Lead Shot Factory building which now houses the Industrial Museum of Hermoupolis with exhibitιons from the glorious industrial era of Syros. Or from the Neorion Shipyards, the oldest heavy industry site in Greece with a long history in shipbuilding, manufacturing and maintenance operations. Or from the tavernas in the boatyard, a.k.a.Tarsanas, where small boats and fishing boats are built or maintained and the craftsmen still keep the traditional methods.

If you like the idea of experiencing and feeling a part of everyday life as a local and cannot resist the appeal of cobbled streets that lead to quiet neighborhoods, Aeolia apartments are your place. Near the center and town’s hot spots, our district Pefkakia will give you the opportunity to live the serene Cycladic life. Only a few minutes walk is enough to arrive at the Orthodox Church of the Assumption of the Virgin Mary to visit the authentic masterpiece of The Dormition of the Virgin, one of the earlier, and rare, works of Domenikos Theotokopoulos. The icon combines the Cretan school with post-Byzantine, as well as Italian mannerist stylistic and iconographic elements and has been in the church since the 19th century. El Greco's signature was discovered in 1983 leading to the attribution of three more signed works of "Doménicos" to him. 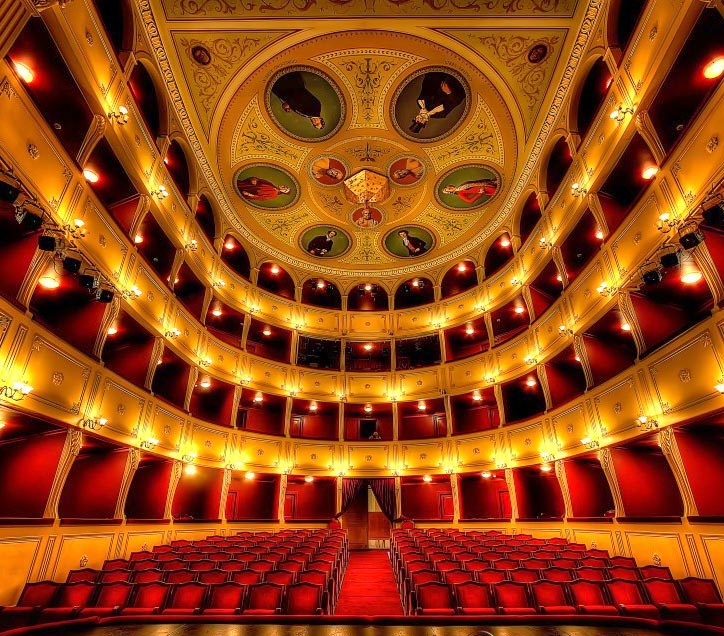 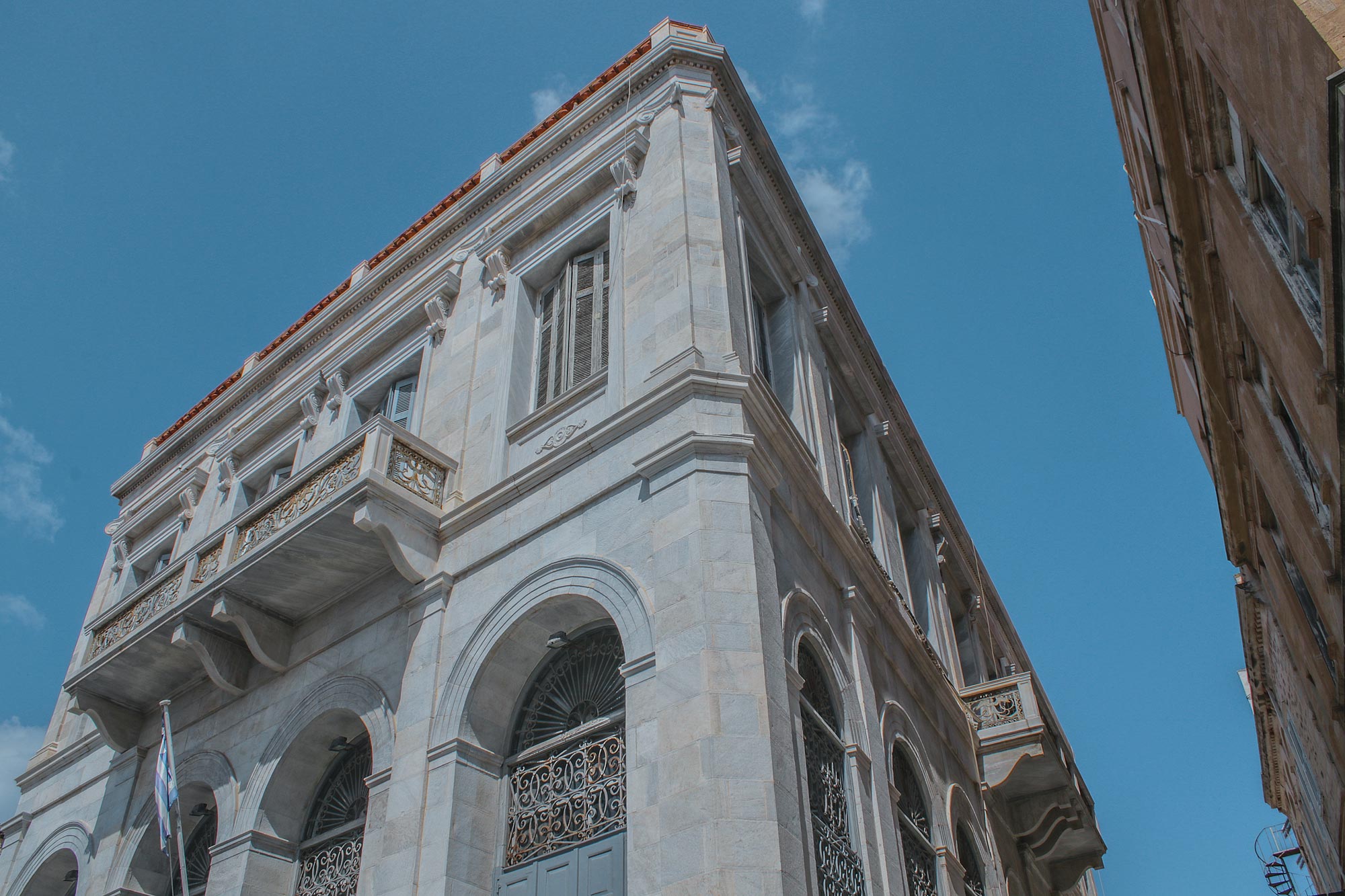 Stroll the cobblestone streets and in 4 minutes you will reach the heart of Syros; Miaouli Square is a 19th-century architectural masterpiece featuring the majestic Town Hall designed by the famous architect Ernst Ziller; a glorious mix of Classical Greece with Western European Romanticism. In a town that exudes the aristocratic aura of another era, this square with the imposing buildings, tall palm trees, a marble music stage with reliefs of the ancient Greek god of music Apollo and the Muses is reference point for meetings and walks, a favorite hangout for kids to play, while teenagers, students and romantics prefer the grand marble staircase of the Town Hall.

There you will find the Archaeological Museum of Hermoupolis, one of the oldest in Greece with exhibits from the Early Cycladic and Byzantine periods and prehistoric finds from Kastri, the most important fortified settlement of the 3rd millennium BC in the Aegean and Chalandriani a major early Bronze Age site dated to the Early Bronze Age. There you will get to visit one of the impressive buildings of Romantic Neoclassicism in Hermoupolis, the former home of the Club Hellas and nowadays of the Cultural Center where the Cycladic Art Replicas Exhibition is located and the Municipal Library.

If you are intrigued by cultural history from the Greek War of Independence to the upheavals and wars of the 20th century until today, the Historical Archive of the Cyclades is housed in the marble Ladopoulos mansion with archives dating back to 1821.

Wander the alleys to the eastern part of Hermoupolis to reach Vaporia; the most aristocratic quarter of shipowners where magnificent neoclassical mansions are perched on the edge of cliffs seemingly hovering over the sea. Here you can visit the Church of Agios Nikolaos with its towering bell towers, a monument of special architectural value and the most popular urban beach, Asteria, where you will enjoy your swimming. 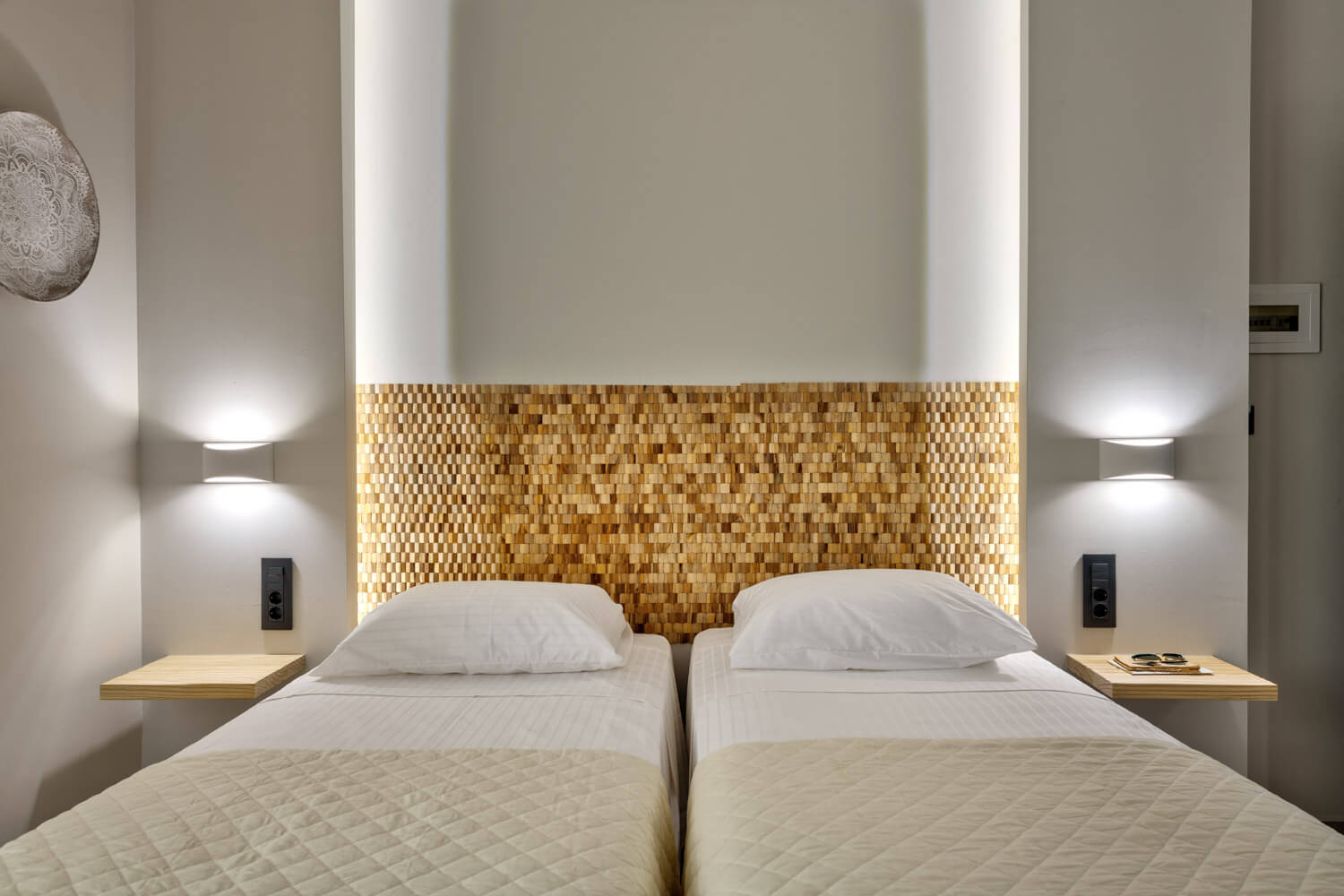 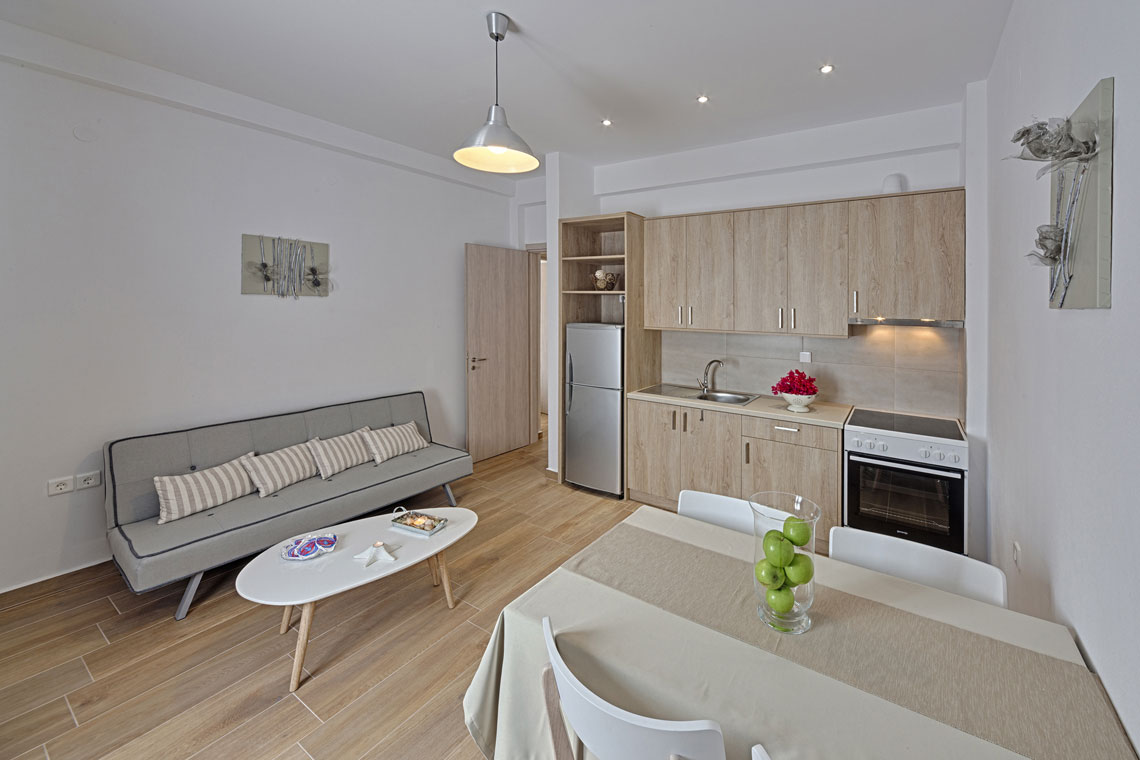